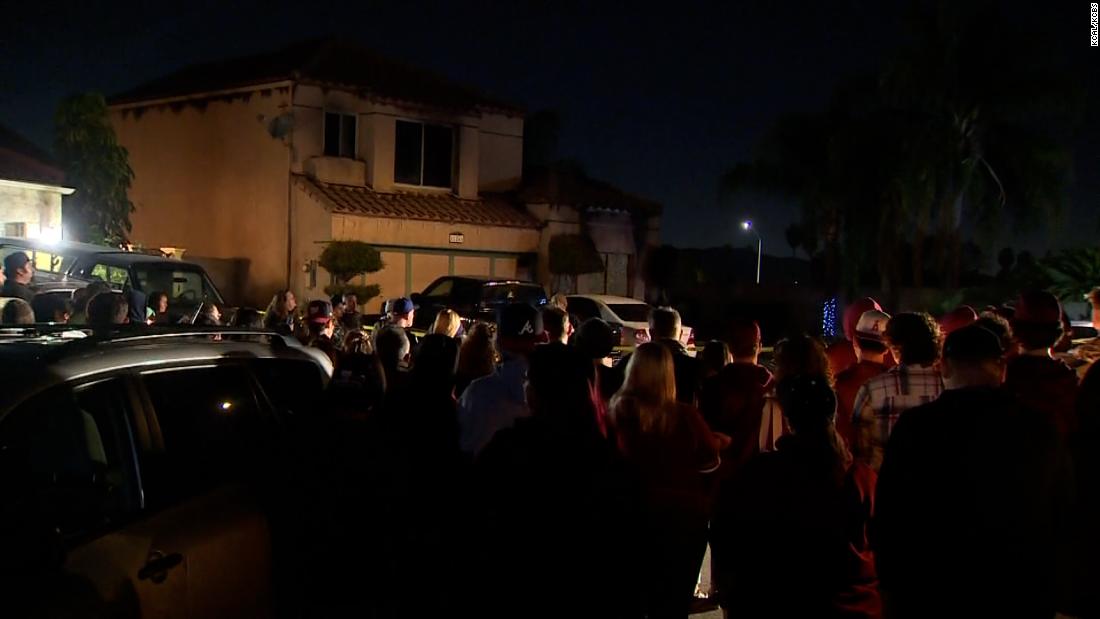 A former Virginia police officer, believed to have murdered a teenager's family in Riverside, California after "catfishing" her online, was killed in a shootout while trying to flee authorities, the city's police department said in a news release. read more...

One person was killed and another four injured in a shooting at Florida A&M University in Tallahassee Sunday, according to police. read more... 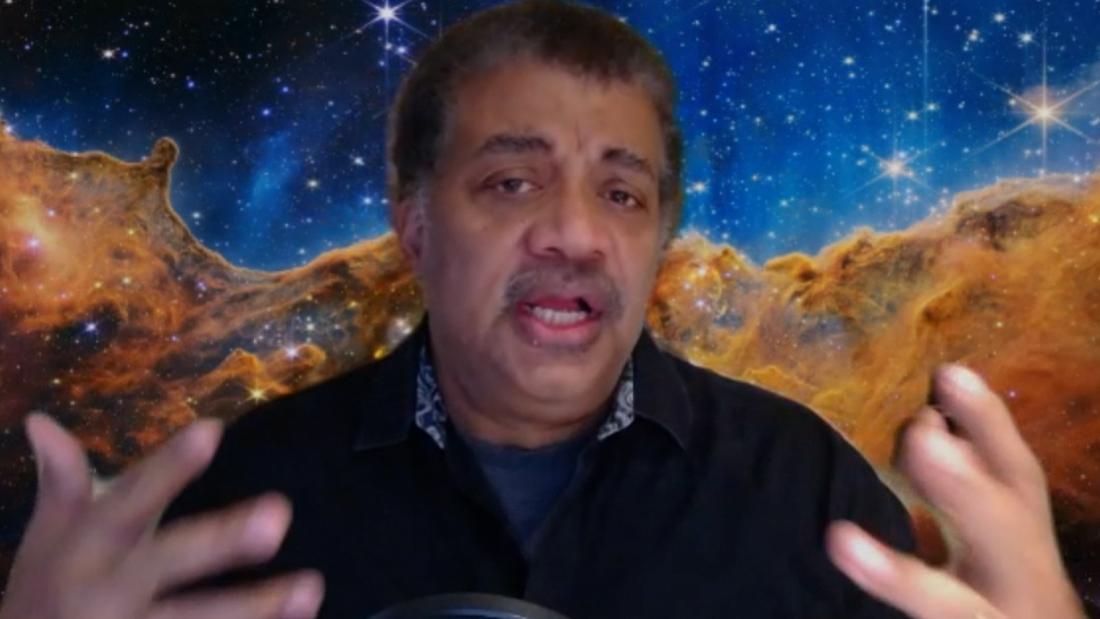 Astrophysicist Neil deGrasse Tyson reacts to a discovery on Mars and what it could mean for life beyond Earth. read more...

Mexican boxer Canelo Álvarez sends warning to Lionel Messi: ‘He better pray to God that I don’t find him’

Mexican boxer Saul 'Canelo' Álvarez has sent a warning to Lionel Messi, who he accused of disrespecting Mexico. read more...

The gunman accused of killing 10 people and wounding three in May at a grocery store in a predominantly Black neighborhood of Buffalo, New York, pleaded guilty Monday to state charges of domestic terrorism as a hate crime, murder and attempted murder. read more...

At the heart of China’s protests against zero-Covid, young people cry for freedom

For the first time in decades, thousands of people have defied Chinese authorities to protest at universities and on the streets of major cities, demanding to be freed not only from incessant Covid tests and lockdowns, but strict censorship and the Communist … read more...

University of Idaho students are expected to return to campus Monday from Thanksgiving break despite the lack of a suspect or arrest in the stabbing deaths of four students at an off-campus home. read more...

Marion Barter won plaudits for her warmth as an elementary school teacher, but in 1997 the 51-year-old mother-of-two became restless, quit her job, sold her house, and flew from Australia's beach-lined Gold Coast to start a new life in Europe. read more...

US citizen accused of killing North Carolina woman while vacationing. Here’s what we know

Shanquella Robinson arrived in the picturesque Mexican town of San José del Cabo on October 28 with six of her friends. read more...